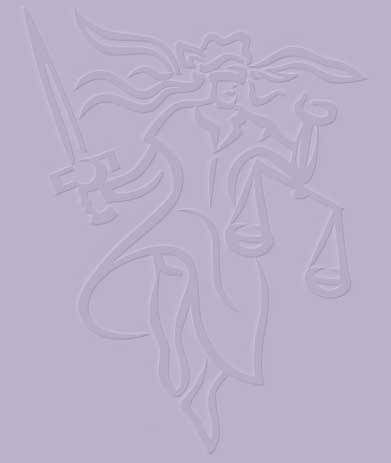 NOTE: Majority of the documents are in PDF format. Click below to get free reader

Consultative process on judges is cloaked in secrecy

In times of an incomparably higher standard of public, political and judicial morality, our elected Ontario Legislature thought fit to enact the Law Society Act, empowering the legal profession with total self-regulation, including disciplinary proceedings against its members.

Towards that purpose, the Law Society encoded the Rules of Professional Conduct, covering every conceivable relation between client and lawyer. Despite these Rules and because of their inadequate and differentiated enforcement, Ontarians continue to be victimized by the majority of the profession at an increasing rate.

Supreme Court Justice Frank Iacobucci said “law has become more of a business than a profession or a calling and many lawyers are rapidly losing sight of their obligations to the public and to the pursuit of justice, the legal profession is at a crossroads and must take steps to prevent being overcome by commercialism designed only to amass profits”.

Public outcry caused the Law Society of England and Wales, as well as of three Australian states to have their disciplinary functions transferred to public Ombudsmen due to inadequate policing.

Only the MPPs elected by YOU are empowered to enact an Amendment to the Law Society Act, to transfer their disciplinary functions to an independent Ombudsman.

The Founding Members alone cannot achieve this benefit for us all.

We therefore ask our currently one thousand members, to personally take a copy of the letter addressed to the Justice Committee, to their MPP, to voice their general agreement with it and to lobby for a hearing.

Those members who wish to form Provincial Riding Committees of the National Coalition for Law Societies Reform, Ontario Chapter, are invited to contact us. They will inform the general public, give talks where possible and keep their MPPs abreast of what laws the man on the street wants, as opposed to the lawyers: in order to stop this unbearable and criminal abuse.

These Riding Committees will finally and publicly lobby their MPPs to officially promise a vote in favour of the creation of the office of Ombudsman: then monitor their voting.

Concerned and capable Canadians beyond Ontario’s borders are invited to convene their own Provincial Chapters of this Coalition. B.C. is served by the Better Justice Bureau. Let’s talk! 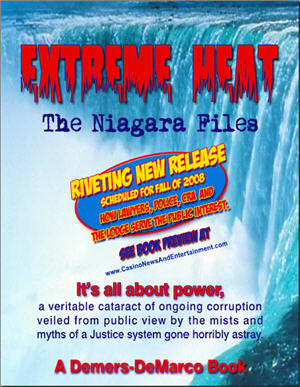 
To be published shortly. This book will expose how lawyers, police, CRA and the Lodge serve the public interest. Get to read Chapter 1.
more details

TIME TO LIFT VEIL ON SECRECY